We thought you might to know about some of the biggest moments in our history as we celebrate LGBTQ History Month on PRIDE Radio: 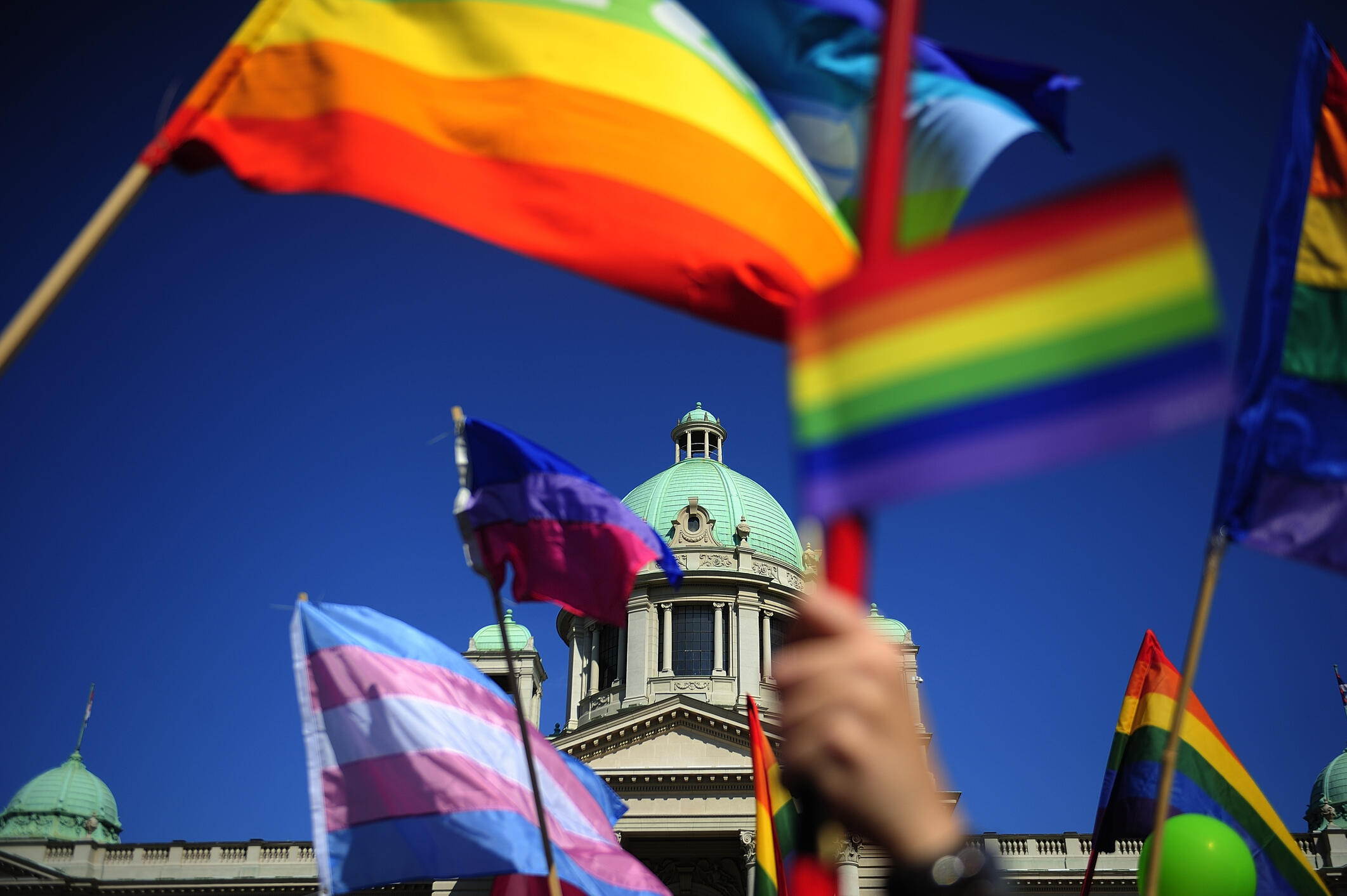 June was chosen as LGBTQ Pride Month in commemoration of the Stonewall Inn riots that took place in Manhattan in June of 1969, starting the modern Pride Celebration movement. 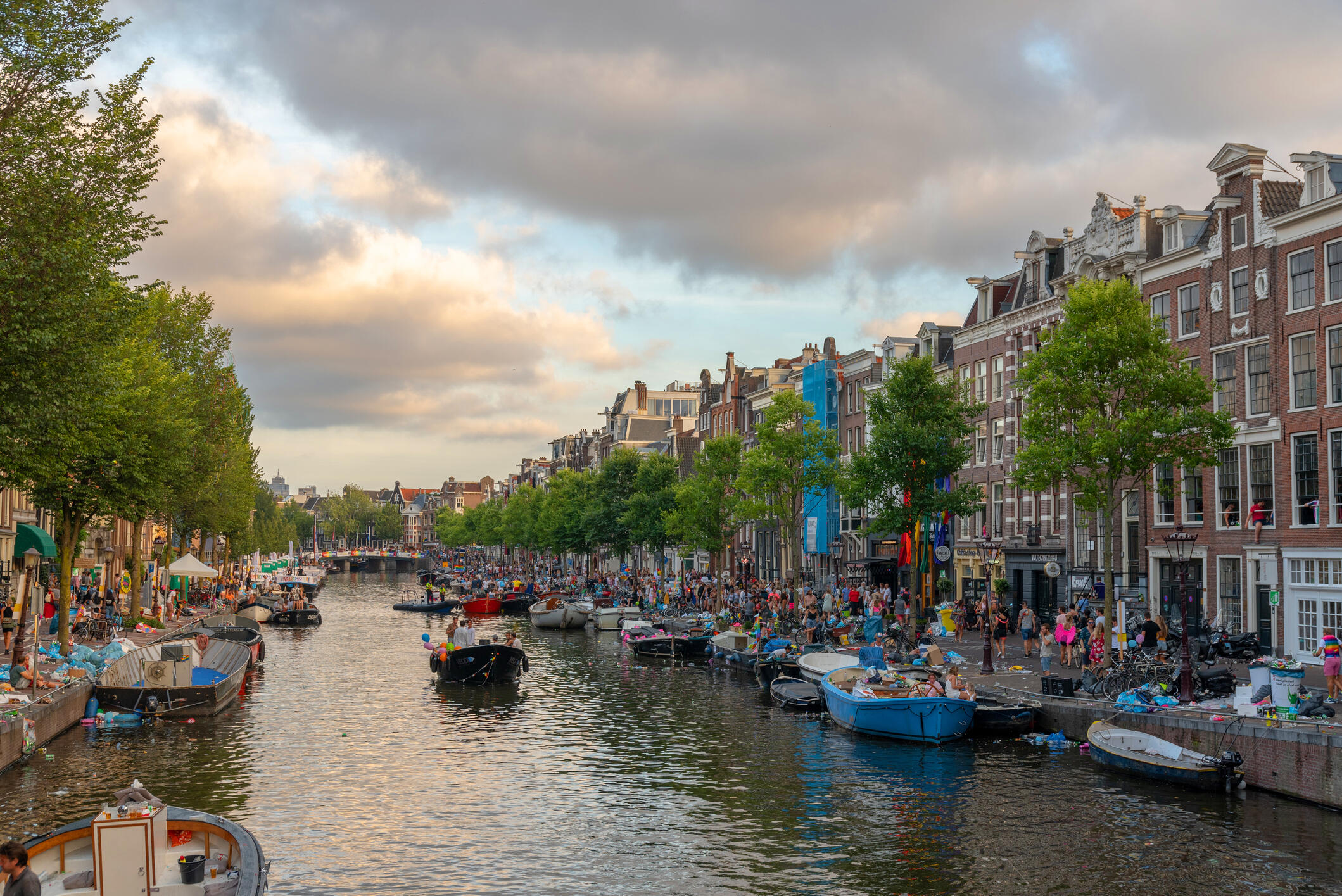 The world's oldest LGBTQ organization is the Center For Culture and Leisure founded in the Netherlands in 1946. 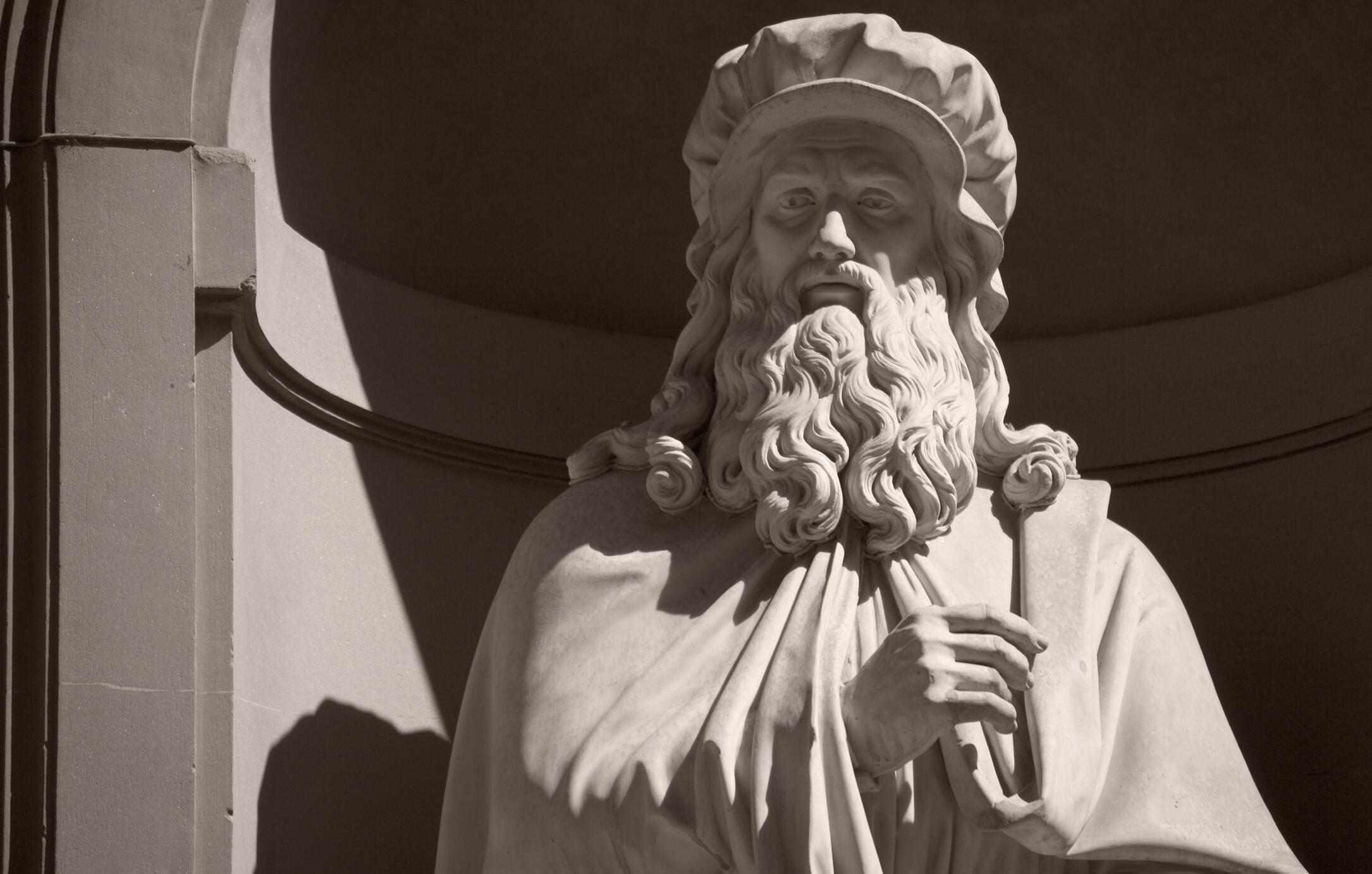 Karl Heinrich Ulrichs named the “Father of the LGBTQ Movement” first spoke out for gay rights in 1867. 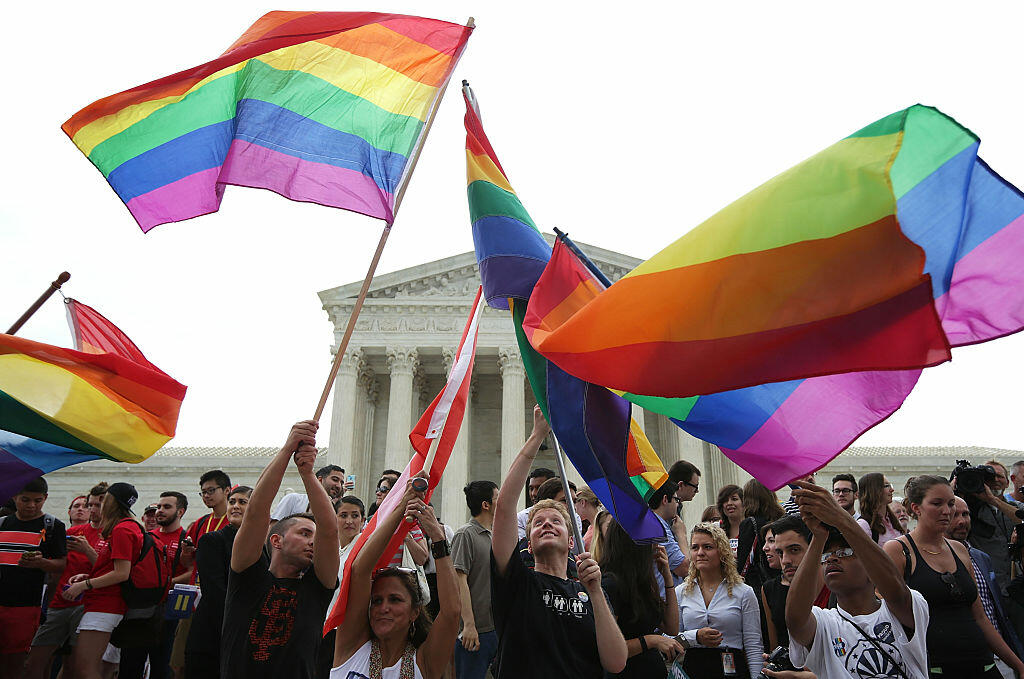